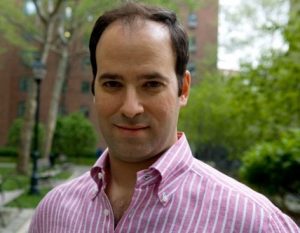 Eduardo Faingold received his MS in Mathematics from the Instituto de Matemática Pura e Aplicada (IMPA) in Rio de Janeiro in 2000, and his PhD in Economics under George J. Mailath from the University of Pennsylvania in 2006. He started as an Assistant Professor of Economics at Yale University in 2006, becoming an Associate Professor there in 2013. He joined Insper as an Associate Professor in 2018, where he currently serves as the PhD program director. He was elected a Fellow of the Econometric Society in 2022.